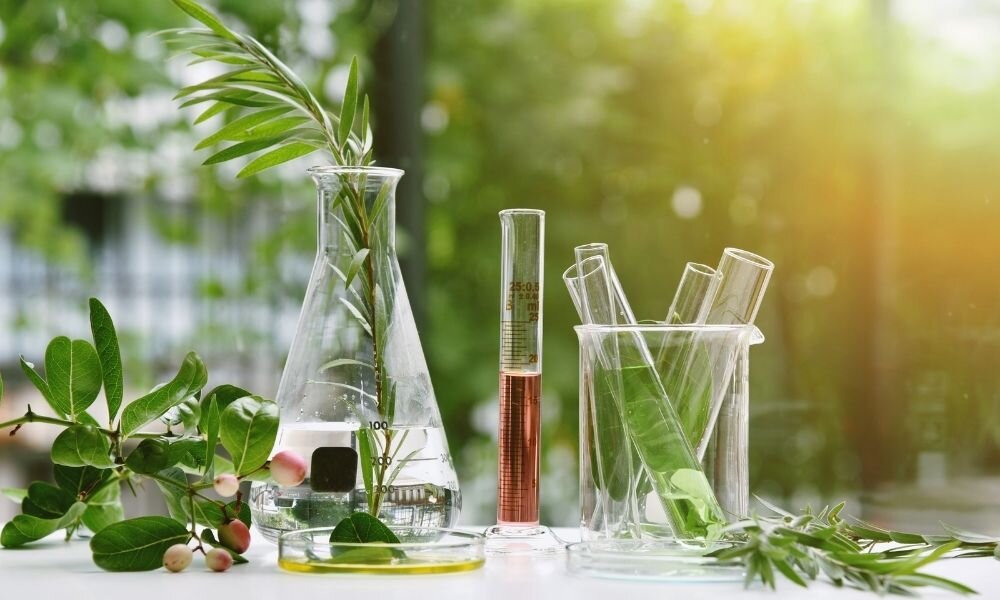 Botanical extraction is on the rise, especially as technology makes it easier for users to try at home or at their small businesses. The process of extraction can be simple or complex depending on the chosen method, but people prefer some solvents over others. For example, many people may choose CO2 extraction because of its benefits to the environment—but this extraction process may take much longer.

Because of these variables, many people opt for a simpler route that isn’t as time-consuming—especially when they’re sorting through the process on a smaller scale. Below we’ll delve into the reasons why you should choose ethanol extraction.

As we mentioned, there are quite a few differences in the processes and solvents used for extraction. We discussed briefly how CO2 is appealing because of its relative safety and minimal environmental footprint. However, when someone chooses this route, they also elongate the process because it’s not quite as efficient.

Another popular choice is using butane as a solvent for extraction. For a long time, this was the main solvent used for extraction—it boils at a lower point than other options, and it can filter out undesirables such as chlorophyll. Quite a few benefits, right? But its flammability can cancel out those positives, especially in regard to DIY extractions.

All that said, a safer and quicker choice is ethanol extraction. Continue reading to see some of its main benefits.

Think of it this way—ethanol extraction is basically a solvent that’s as safe as CO2 but as efficient as butane. Ethanol removed from finished concentrates can actually be reused in other extractions, eliminating the production of chemical waste. So it’s effective in the pursuit of a smaller carbon footprint, but its overall process is quick for DIYers or small businesses.

If you’re trying to increase your output without paying more, then ethanol extraction is often the way to go. Generally speaking, this extraction method has lower electrical and labor costs, especially in comparison to CO2 extraction. In addition, ethanol extraction typically has the cheapest equipment to scale. So, the process is quicker than CO2 extraction, but it also makes your entire workspace more efficient.

Ethanol is common—it’s used in whipped cream, wine, and many other items. Butane, on the other hand, is flammable, partly because of its non-polarity. Ethanol is a polar solvent, so it mixes simply with water. That makes it safer, but it can also make it more difficult to filter out chlorophyll. But for many people, safety matters more.